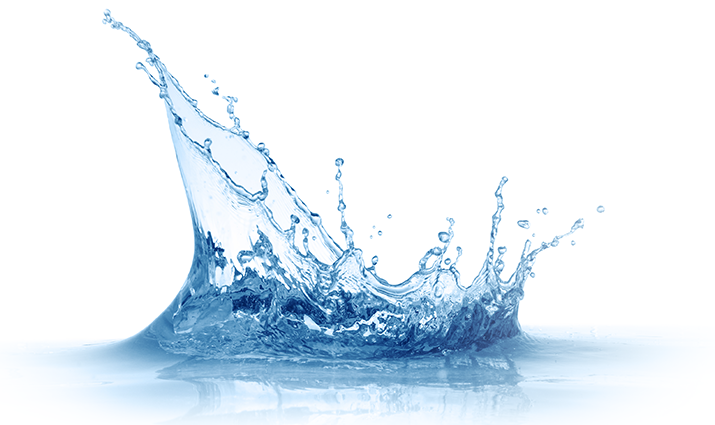 Nicholas Stern, the former chief economist of the World Bank and author of the Stern Review on the Economics of Climate Change, made a rather provocative statement the other day. He said, at the Goldman Sachs “Top Five Risks” conference, that:

“Water is not a renewable resource. People have been mining it without restraint because it has not been priced properly.”

I have a real beef with that statement. Actually, two beefs.

The first is about water not being a renewable resource. The earth is an open system when it comes to energy;  radiation in the form of sunlight enters our atmosphere, powers all processes on the earth and leaves us in the form of heat energy. But in terms of matter, the earth is essentially a closed system.

Sure, some material enters the earth in the form of dust and tiny grains of material, mainly from old debris trails left by passing comets. (That’s what causes shooting stars; tiny bits of dust burning up in the atmosphere). Other material leaves the earth, thanks to our space program. But the total mass of all material entering and leaving is microscopic compared to the total mass of the earth.

There is certainly no water entering or leaving the earth so the amount of water the earth has right now is the exact same amount it had billions of years ago. And any resource which is constantly used and re-used over such a long time period is, by any definition, a renewable resource. The hydrological cycle, which changes water from ice to water to water vapour, and moves it from one side of the planet to the other, ensures the renewability of our water.

My second beef is about the policy of pricing for water. Yes, we do have to pay to have clean, safe drinking water piped into our homes. And there should be a cost, because we demand that the water which comes from our taps is safe from bacteria, fungus, and any noticeable colour.

But to have the marketplace start to bid on water sales like it does with any other commodity cheapens water. It removes water from its pigeonhole of “sacred resource” and leaves its affordability in the hands of people whose only interest is making a buck from it.

Water is the one resource that should never be allowed to be controlled by corporations. But it has happened already, in some of the poorest cities in the world, where civic governments have abdicated their responsibility of providing their citizens with fresh water. In return for building water allocation systems (the treatment facilities and pipelines), these corporations are allowed to charge for “their” water, right at the tap. In the exact spot where some of the poorest and neediest people in the world have no choice but to pay whatever is demanded for an essential resource.

So what does all this prove? I think it proves that Nicholas Stern is heading us in a dangerous direction. It proves that having an economist influence how to partition our natural resources is a bad idea. Water can be bought and sold just like any other commodity, but it shouldn’t be. Because it is not like any other commodity. Water is important. Water is necessary.