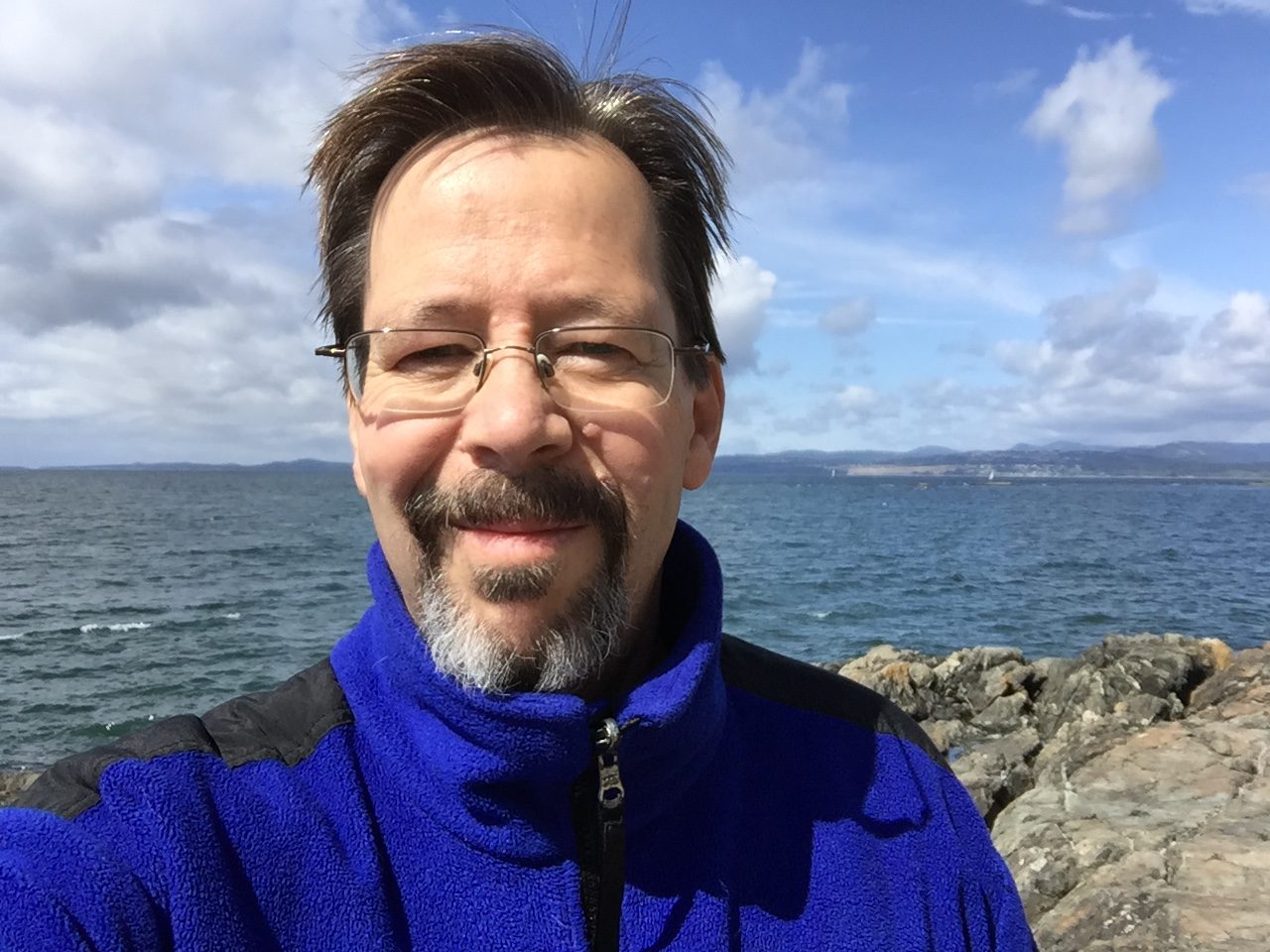 I grew up in Alberta (Canada) at a time when yelling from the backyard, “I’m going down to the ravine with Paul and Andrew” wasn’t a huge cause for concern, as the answer was always, “Stay out of the river and be back in time for dinner”. No cell phones, no one to supervise us; just our bikes and the freedom of the river valley and its endless forests.

It was during those many summers playing along the river that I started watching animals, especially birds. Before I finished high school I had decided to become a biologist.

I went to the University of Alberta and eventually emerged with a B.Sc. degree in Biogeography.

Spent a few years learning how to study the environment; a bird in the hand, a fist-full of plants, a shovel load of dirt, it was all grist for the curiosity mill. Worked with smart people, learned a lot.

I worked in environmental and land use research all over Alberta, the Northwest Territories, the Yukon and the Arctic. Found that arctic science was cool, so much so that I went to graduate school at Trent University because they were amenable to my desire for more arctic work. Stumbled out of there with a M.Sc. degree in Watershed Ecology; wrote my graduate thesis on the breeding season behaviour of arctic songbirds.

Moved to Ottawa and ran the National Harvest Survey, the largest wildlife survey in Canada. Learned how to identify the species, age and sex of waterfowl just by looking at their wings. Cool new skill; admittedly it looks a little odd on the resume.

Then was given the opportunity to teach an undergrad course in climatology at a regional college in Alberta. This was parlayed into a four-year stint as a Sessional Lecturer at the University of Alberta, teaching environmental sciences, biogeography and statistics. Very challenging job; high stress, low pay but very rewarding. Unfortunately, it did not last (see previous sentence about low pay).

Ventured into a new field: municipal planning (that curiosity thing again plus much better pay). Became a Municipal Planner for several municipalities in Alberta. Interesting job, lots of potential for having a real impact on land use planning. Discovered that it also has the potential to burn people out almost faster than they can be replaced. Still, it was a fascinating and challenging job.

Moved to a west coast island in 2016 and ventured into yet another new endeavour, spending my days writing, designing websites and working in the data science field. I like this job and am going to see how far it takes me over the next decade at least.