Social Engineering in the Workplace 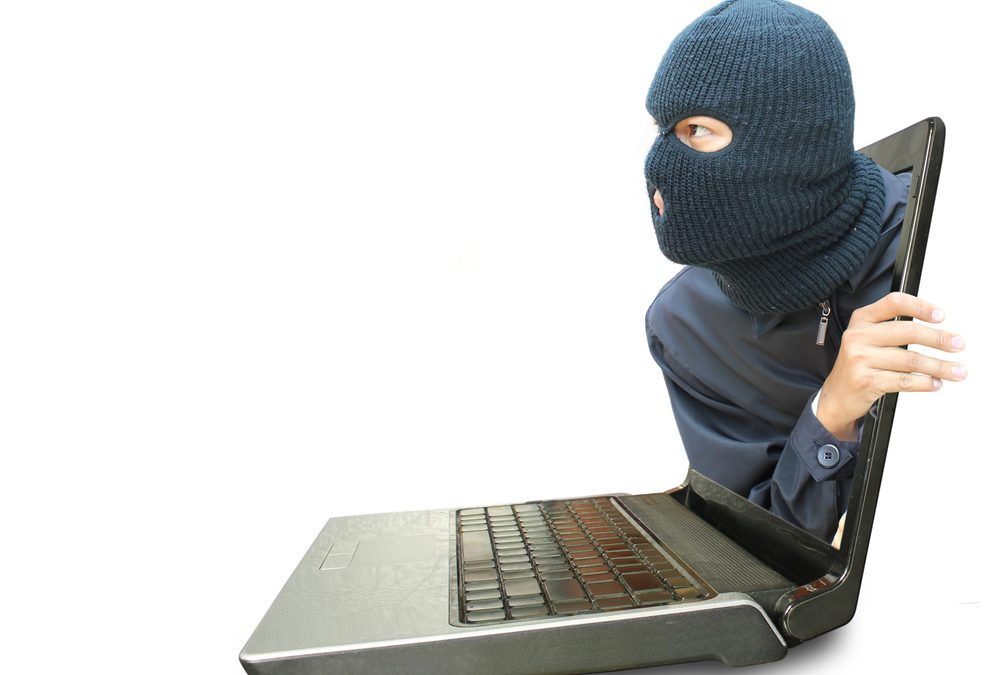 I used to work for the town of [redacted] in northern Alberta, Canada, as the town’s Municipal Development Planner. It was a pretty small town so everybody knew where the town office was and most of the residents had the same low regard for the people who worked there. After all, town employees didn’t have real jobs but they sure got paid as if they did.

One day the town council came up with the brilliant idea that putting the bios of senior staff in the local paper was a great way to convince the residents that the town’s employees were well qualified and working hard on their benefit.

I demurred when the idea was first dumped on the staff. Then came the deadline to have our bios ready for the town manager to review. Then a second deadline specifically for me when the first one whizzed by. Then came the closed door meeting at which I was the guest of honor; apparently providing a bio was not optional. I was given a new deadline: noon the following day.

When I asked about the format for the bio the reply was “enough detail to give the residents a good feel for your qualifications but not so long that it cost very much to put it in the paper. No more than one page.”

He grew up in west Edmonton (Canada) one block from where Wayne Gretzky first lived. He convinced Gretzky to stay with hockey despite The Great One’s desire to play bass guitar in a folk-rock band.

Andre became a Development Planner for the opportunity to both play God with people’s lives and meet hot women. He has succeeded magnificently with one of those goals; not so much with the other.

Andre’s time working for the Town of [redacted] so far has been an eclectic mix of shuffling paper, playing internet solitaire, drawing cool maps and plotting the quickest escape route to somewhere else.

So there it was, on a single page. Oddly enough not only was it not published in the newspaper but the subject of staff bios never resurfaced after that. A few of the staff were miffed that their bios were also never published. Oh well.

What’s the moral of this story? The lesson to be learned from this bit of tragicomedy? If anything, that social engineering works in the strangest of ways.As for the meaning of Palmarius non fecit? Nobody asked, which of itself speaks volumes. It is a loose translation from Latin: My masterpiece.