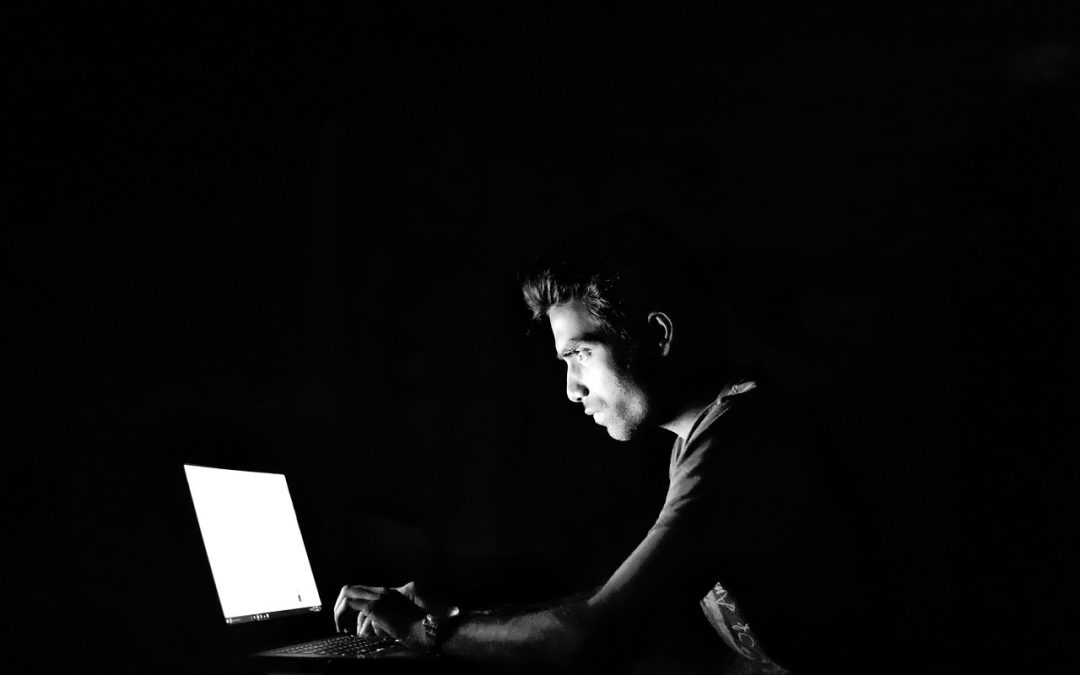 Recently, as in a few weeks back, I had a bunch of nice websites. Good layouts, interesting information, decent design, the requisite number of cats pictures. You get the idea.

Then one day, all the websites disappeared. They were just gone.

Needless to say I was somewhat annoyed.

I tried to approach this in the most professional way possible, and contacted the web hosting company.

As a result my web hosting company changed from a small, dedicated group of people who really knew their stuff to little more than a single cog in a large corporate wheel, and the corporate Big Daddys then outsourced their technical services and web support to an overseas nation which shall remain nameless.

I exchanged emails and support tickets with some very nice people, like Saurabh and Sandip and Sunjit and Sameer and Abhijeet, and although they were unfailingly polite they seemed completely clueless.

This began 10 days of increasingly frustrating back and forth on-line chatting, discussing about who did what and when, with numerous insightful suggestions from the Support Technicians like, “Did you spell your username correctly“, and “Is your password more than four letters?” They were working some truly cutting edge ideas.

Finally, after a three day period of insisting that the problems was due to a “brute force hack attack” (they loved throwing out that term), the Techs announced they had deduced the root cause of my missing websites. It was due to (and I quote verbatim) “random internet glitches“.

The response I sent to Sandip and his merry band of computer neophytes to discuss this phenomenon of “random internet glitches” was short and consisted of an intense series of four-letter words designed to express my dismay at their level of digital incompetence.

The next day all of my websites suddenly re-appeared (“Praaaaise Jee-zus! It’s a miracle!”) and I felt the need to make a choice: stay with that company and run the risk that another random internet glitch biting me in the ass or seek the greener pastures of a new hosting company.

I’m not even concerned about the apparent lack of adult supervision in their office. Even if it appears they do their design work with crayons.

But there is a lot of re-building work to do on my websites, some of them pretty much from scratch. And I will get right to work on that after this small break.