Clash of the Asinine Ironies 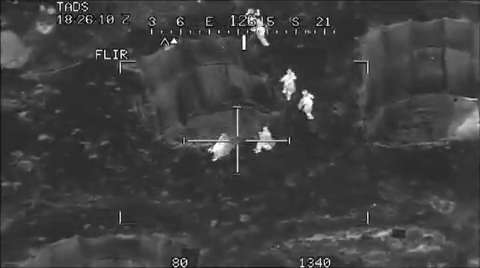