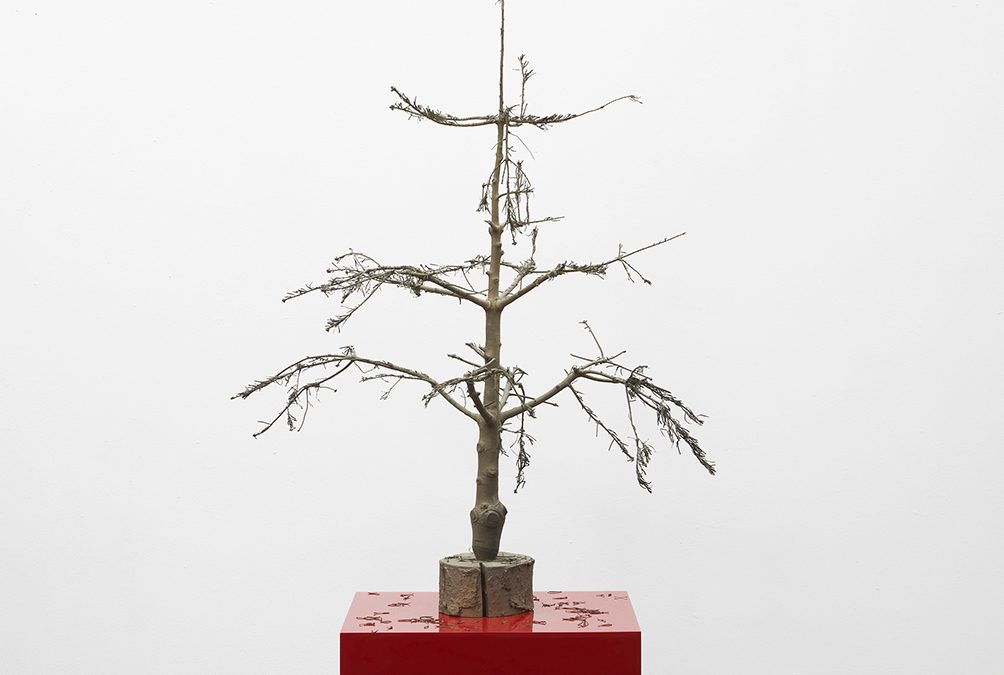 All of the sudden I am awake, staring at the ceiling. A garbled voice off in the distance yells something about “only fifteen days left”. I look at my smartphone and the numbers read 9:18. Slept in again. No wonder I feel so good.

What the heck. I hop out of bed, slip into some clothes, and fly down the stairs. As usual, everyone is crowded into the kitchen. Mom is puzzling over another mostly empty crossword and Suzie is complaining about her horoscope. Dad is slouched across two chairs, clinging to a cup of coffee and staring very intently at nothing. His skin is grey and damp. Geez, he looks bad. But nobody seems to notice. Least of all Michael, who is buried in the sports pages, tallying up yet another night of losing wagers.

The cigarette smoke is a thick fog hanging over the room. And, of course, the coffee pot is empty; no one has bothered to refill it. Then it hits me: last night was the company Christmas Party; the annual “Get Drunk and Grope the Secretary” bash. The old man is hungover. Way over.

Hey, that’s right, I forgot. It’s the Christmas season. That’s what the radio was blaring about. Only fifteen days left to achieve redemption by selling your soul to buy presents for people you really don’t care about.

While running the water for coffee I ask if anyone wants to go Christmas shopping. Hey, I say, they’re supposed to have wandering carollers at the mall and a brass band is gonna play music at noon in the food court. Whaddya say?

They all mumble incoherently and resume reading their papers. Everyone except Dad. His head is now on the table and his coffee is dripping onto the floor. Nobody notices.

The dog comes into the kitchen and points towards the living room. I look in that direction and notice, for the first time, the Christmas tree. Hey, I say, how come you guys put up the tree without telling me? More mumbling.

I wander over to see the decorations. The tinsel looks nice but half the lights are burnt out. And there are only seven hanging ornaments. And the tree is leaning to one side, like a sinking ship. Then I figure maybe the window side is prettier, to impress the neighbours. When I look I find that all of the branches have been cut off. Hey, I say, what gives? What happened to the tree?

Michael looks up from where he is putting unlit cigarettes into Dad’s ears. “Stop whining,” he says, “we had to trim that side to leave space for all the catalogues. Besides, there were hardly any branches there anyway.”

The dog raises its leg to the lowest branch, and glances up as if to say, “Hey, don’t look at me. They’re your family”.

Mom puts aside her crossword and declares that this year we can’t afford a turkey with all the trimmings. Instead, she is going to sculpt a turkey-shape out of canned ham and serve it with a nice green salad. Suzie jumps up and cries, “You can’t do that. My new boyfriend will be coming over with his two friends, the ones who are in drug rehab, it’s all been decided and I can’t un-invite them now”.

Dad’s head rises off the table, cigarettes sticking out from his nostrils. He solemnly declares, “This is the winter of our discontent. And here are my credit cards to prove it.” We all rush forward to grab for the coveted cards.

At that moment footsteps clomp on the porch, followed by a tiny clink as the mail slot rises. Everybody stops and looks anxiously at the front door, holding our breath. Then, with a sickening roar, catalogues start to vomit through the mail slot, spewing all over the floor. The torrent becomes an avalanche as flyers from Walmart and Best Buy stream into the living room. The bright colours of Ikea and Toys-Are-Us eddy and swirl into corners as the cascade of paper flows across the room.

As the torrent fades to a trickle, Mom and Suzie and Michael dance across the kitchen, arms waving in the air. They are singing a happy song, like Old World peasants after a bountiful harvest. They leap onto the pile of catalogues, squealing in delight. Even Dad manages to crawl over and roll onto the mound, rubbing his body all over the colourful flyers.

A different noise catches my ear and draws me towards the front window. I wade past the others to where I can see our run-down, life-sized nativity scene in the front yard. There is a commotion beside the fake barn-yard; the three wise men are arguing over who gets to hold the frankincense this year. One of them wallops the other in the head with the bag of myrrh. A bench clearing brawl ensues, with Santa taking on Joseph and the Little Drummer Boy threatening Mary with his drumsticks. All of the manger animals stampede onto the street.

Then I woke up.

I must have laid there for a good ten minutes, staring wildly at the ceiling. I was afraid to move. Hell, I was afraid to breathe. Slowly, I sat up and looked cautiously around. Everything seemed OK. I almost wet my pyjamas when the radio suddenly burst into life. But it was playing a quiet, choral version of Silent Night, which did wonders to restore my ragged mind.

The scent of warm cinnamon and butter drifted past my nose. I eased out of bed and slid quietly down the stairs, afraid of what I might find. But I saw that the kitchen was sunny and bustling with happy voices. A beautifully decorated tree glowed with light in the corner of the living room.

My mother saw me and placed a large mug of coffee in my hands just as Suzie pulled a huge pan of cinnamon buns out of the oven. My father was opening a bottle of Irish Cream whisky, a traditional treat with morning coffee.

The next hour was pure delight, as food was savoured and plans were made. Suzie and Michael asked me to go carolling with them to a neighbor’s house. Mom said I could help her and Dad with some Christmas baking. I felt so lucky to have such a great family.

As the dishes were being cleared, Michael put on a new CD. A favourite old Christmas carol sang its first notes, soft and easy. The music gained volume and power, building to a rousing chorus. Then it started to shriek and screech. It became louder and louder, until the screaming was everywhere. My ears were vibrating as the noise shredded the air. When it pierced the very centre of my brain I clamped hands over my ears and started to scream.

And then I woke up.

I lay there for a good ten minutes, staring at the ceiling, confused. The shrieking noise persisted. Off to one side, a garbled voice was yelling something about “only fifteen days left.”

Slowly, I sat up and looked cautiously around. Nothing seemed right, it was all a little odd. The smell of old cigarettes was nauseating.

Then I heard my mom’s voice, grating at my father. “Well, just what the hell did you expect, Frank, drinking all that gin?” This was followed by Suzie’s whining about how this year better be good since last years’ Christmas gifts really sucked the big one. Michael yelled at the dog, told it to get away from the tree.

Suddenly, it struck me. I was horrified. I lifted my arm and started to pinch it, easy at first, then madly, as hard as I could. Tried the other arm. No good, it wasn’t working. Damn.

I fell back on the pillow and stared at the ceiling. Damn. Here we go again; another Christmas in paradise.