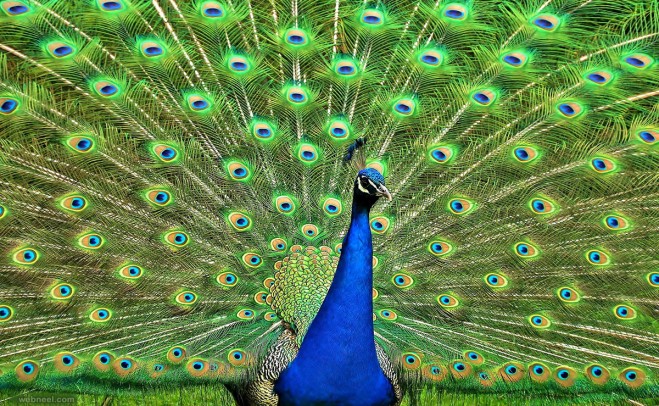 I’ve been going to job interviews since the late 1980’s, trying to land that one perfect job. Or at least, that one job that was full-time, long-term and which doled out paycheques large enough to have me living in a lifestyle to which I could become accustomed.

Alas, it’s now 20 years later and that job has proven elusive. Once again, I am making the rounds of interview panels, trying my best to look both enthusiastic and brilliant while the eyes of the interviewers slowly glaze over and the clock-watching begins.

Although many of the questions that interview panels asked in the 1980’s are still being asked today, I’ve noticed a somewhat disturbing trend in the direction of interviews over the past few years.

There are still the questions like, “Can you tell us, in your own words, why you feel qualified to work for our company?”, or “You have a pretty impressive resume. But could you explain the gaps in your resume, particularly the period of 1996 to 1998 and again in 2004?”

(Incidentally, the correct answer for that last question, for all of you human resource specialists out there, is, “None of your damn business.” More on why those time period gaps exist in a future blog).

Back then, the majority of the interview was given over to a discussion of job skills, work experience and education, particularly in my field where an extensive education and background in science is so important. I would happily talk with the interviewers about how good I was at field research methods, or data analysis, or writing technical reports. There were always scenarios to describe, such as, “Can you describe for us a scenario where you have encountered a serious problem in project protocols which would affect the quality of the research and how you solved that problem given the fact there were also other people who depended on your work to supply them with concise and accurate data?”

The interview I did the other day had all of those types of questions but curiously, they formed a fairly small portion of the interview time, which is what I have been finding in every other interview. Most of this interview (which was for a teaching position at a technical college) was geared towards inter-personal relationships.

“Have you ever had to work with a difficult co-worker who was affecting the quality of your work, and how did you deal with them?”

“Have you ever encountered a situation in which a co-worker contradicted you in front of other employees in an insulting way and how did you handle the situation?”

“What is the worst conflict you have personally been involved with in the office, how did it occur and what did you do to resolve the conflict?”

Do they want me to teach classes and conduct research or do they they want me to manage conflict and deal with belligerent people! Perhaps, at nthe very least, they want to be assured that I can handle any inter-personal problem which may arise.

Has our culture become so stressed from lack of money, lack of personal support groups, lack of gratitude from others, lack of freely-expressed love from our spouse and kids (and all of this amidst a growing pile of bills and financial problems) that the stress level at work needs to be actively managed?

Has the level of common courtesy sunk so low that each new applicant has to pass the minimum for both work skills and conflict resolution skills?

It could well be. After all, the reason I am interviewing for jobs right now is that I was fired from my last job. Six days before Christmas. On the day before the Christmas bonuses were handed out. And all because I told the senior manager (in order to save her some potential future embarrassment) that the reason why I did not include this one bird species in the environmental impact report is because the bird in question was a peacock and someone’s pet, and not a naturally-occurring species which could be classified as rare and therefore, a potential threat to the smooth functioning of the construction project we were working on.

As a result, there was unhappiness, there was inter-personal antagonism, and yes, there was conflict. And I did not manage that conflict very well. Partly because I thought it was such a  damn silly a thing to worry about and I did not see the axe until it fell. But also because by that  time I did not care.

If a co-worker can’t treat you with at least a minimum of courtesy and common good manners, then they aren’t worth working with. You are giving them a portion of your day and they should damn well respect that.

I was pissed off at being fired right before Christmas, and for something as dumb as a peacock. But in the 60 feet of walking from the front door of our offices to the elevators, I went from frowning at the perceived injustice to smiling at the sudden onset of freedom.

So now I’m back on the interview tour and answering all kinds of questions about how well I manage inter-personal conflict. I told the last interview panel the story about the peacock; they smiled and shook their heads at the silliness of it all. Seems like they might be good people to work with.