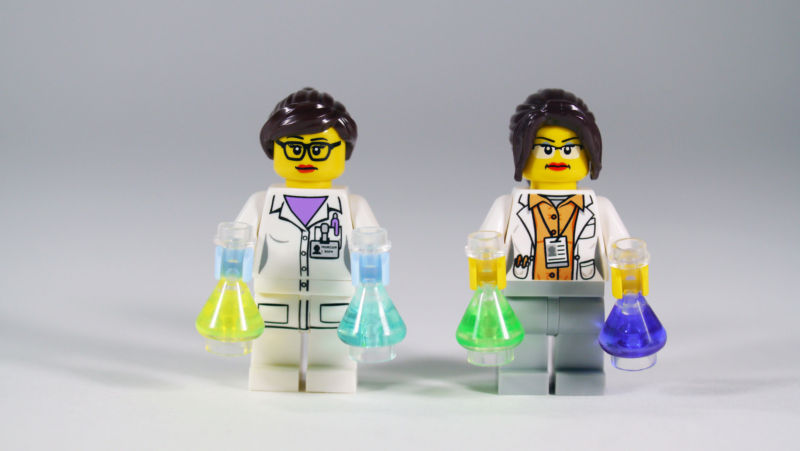 There is an uncomfortable trend occurring in the field of environmental science these days; it’s the tendency of university researchers and scientific organizations to use volunteer field researchers to help collect data for their research projects.

Now you may wonder why this trend would be important to anybody outside of academia, but the rise in the use of amateur “citizen scientists” has a definite downside for everyone.

An example of this is Project FeederWatch, which is run by Cornell University in Ithaca, New York. These citizen scientists record which bird species are coming to their bird feeders during the winter. By combining the observations of thousands of feeder watchers across North America, scientists have been able to describe the state of bird populations across the continent with much greater accuracy than would be possible if only the much smaller number of professional wildlife biologists were allowed to work on the project.

So why is the use of volunteer field assistants on scientific projects a problem for anyone? Because these folks are now taking the place of those people who have traditionally filled the positions of field assistants and junior researchers on scientific studies. The result is far fewer opportunities for the scientists of tomorrow to gain on-the-job training today.

And why should this interest you? Because, these are the scientists who are responsible for monitoring the water you drink, conserving the parks you visit on vacation, and protecting the environment you live in.

Until the past decade or so, money to fund basic biological and environmental research was viewed as a low priority expense. Whenever the national economy has started to weaken, the biology jobs start to disappear. And quickly. Usually, the scientists are the first sector of the civil service which is trimmed.

Even in today’s world where environmental science is often on the front page of newspapers (eg. climate change, depletion of fish stocks, chemical pollution) well-paying biology positions are hard to come by. There is little public desire for real biology research; government departments look after the legal aspects of “protecting” the environment and consultants fill in the holes not covered by government. That leaves biological research largely in the hands of academia, which is funded through grants and other forms of government hand-outs, funding which is cut back when the economy is not doing very well.

Besides the problem of monetary cut-backs, another problem in environmental science is the nature of the field itself; it is a very cool field to be working in. What other professional endeavor can combine the allure of remote and wild places, the charisma of working with exotic animals, and the glamour that comes from a job whose best recruiting tool is the National Geographic TV special?

If you are at a dinner party and everyone compares professions, which do you think is going to generate the most interest from the others around the table: the lawyer who is a partner at a major firm, the heart surgeon, the businessman with his private jet or the guy off in the corner who just came back from doing polar bear surveys in the arctic?

Sure, there is a lot of work in biology which doesn’t fit the National Geographic mold but a lot of it does. The result is that biology oozes romance.

A few years ago I applied for two jobs: one as a soil surveyor and the other as a wildlife biologist working with migratory birds. The soil survey job had a handful of people apply; the bird biologist job was inundated with hundreds of applicants. Soil is not sexy; birds are.

So there is a real desire for people to work in the field of biology and environmental science, even as a volunteer. I know of one university professor who works with Earth Watch, an organization which matches field researchers with ordinary people who want to volunteer to work on a research project.

As the Earth Watch web site states, “As a volunteer, you might choose to band penguins in South Africa or tag endangered sea turtles on Pacific beaches. You might measure snowpack density on the front lines of climate change or map water supplies in drought-stricken northern Kenya.”

Who wouldn’t read that and think to themselves, “Here’s a way I can star in my own private National Geographic Special”?

Until society as a whole realizes that biology is a profession on the same level as the legal and medical professions, biology will get neither the financing nor the respect it truly deserves. There is nothing wrong with having enthusiastic and dedicated volunteers help with the never-ending task of answering the many questions about how our world actually works. But if we want to find concrete answers to the myriad of biological and environmental problems which are besetting our planet, we need more professional biologists and fewer dinner-party volunteers.