Update: this occurred in August of 2016.  As of late 2017 things are running pretty smoothly.

Recently, as in a few weeks back, I had a bunch of nice websites. Good layouts, interesting information, decent design, the requisite number of cat pictures. You get the idea. 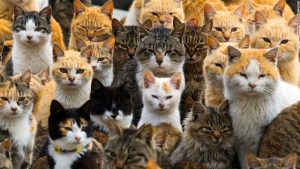 Then one day, all the websites disappeared. They were just gone. 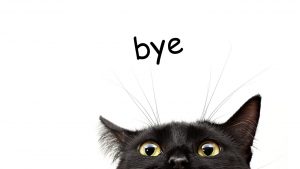 Needless to say I was somewhat annoyed. 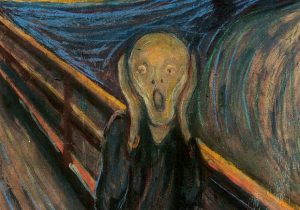 I tried to approach this in the most professional way possible, and contacted the web hosting company. 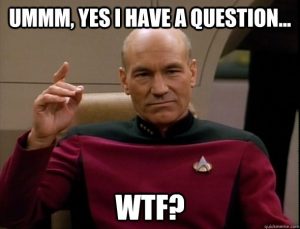 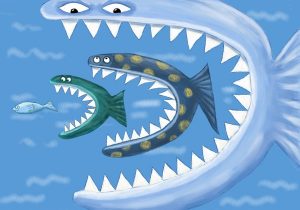 As a result my web hosting company changed from a small, dedicated group of local people who really knew their stuff to little more than a small cog in a large corporate wheel, and the corporate Big Daddy’s then outsourced their technical services and web support to an overseas nation which shall remain nameless. 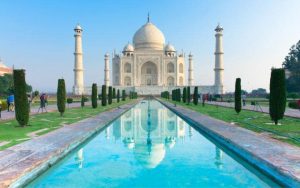 I exchanged emails and support tickets with some very nice people, like Saurabh and Sandip and Sunjit and Sameer and Abhijeet, and although they were unfailingly polite they seemed completely clueless.

This began 10 days of increasingly frustrating back and forth on-line chatting, discussing about who did what and when, with numerous insightful suggestions from the Support Technicians like, “Did you spell your username correctly“, and “Is your password more than four letters?” They were hitting me with some truly cutting edge ideas. 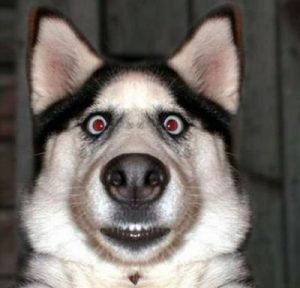 Finally, after a three day period of them insisting that the problem was due to a “brute force hack attack” (they loved throwing out that term), the Techs announced they had deduced the root cause of my missing websites. It was due to (and I quote) “random internet glitches“. 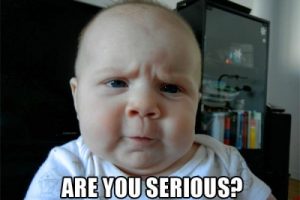 The response I sent to Sandip and his merry band of computer neophytes to discuss this phenomenon of “random internet glitches” was short and consisted of an intense series of four-letter words designed to express my dismay at their level of digital incompetence.  Yeah, it was a nasty email.

The next day all of my websites suddenly re-appeared (“Praaaaise Jee-zus! It’s a miracle!“) and I felt the need to make a choice: stay with that company and run the risk of another random internet glitch biting me in the ass or seek the greener pastures of a new hosting company. 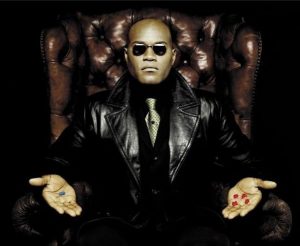 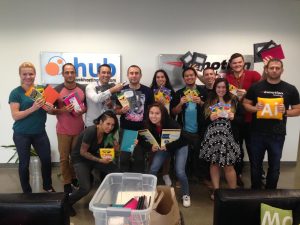 I’m not even concerned about the apparent lack of adult supervision in their office. Even if it appears they do their design work with crayons.

But there is a lot of re-building work to do on my websites, some of them pretty much from scratch. And I will get right to work on that after this small break. 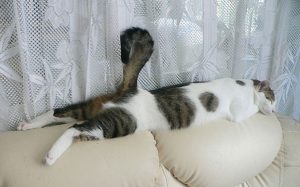 Why build a personal website? Well, I figured the time had come. I've been using computers and the internet since before the World Wide Web existed, back in the good old ARPAnet days, when Geeks were not cool and computers were the size of refrigerators yet had less... I used to work for the town of Fox Creek (Alberta, Canada) as the town’s Development Officer and Planner. It was a small town so everybody knew where the town office was and most of the residents had the same low regard for the people who worked there. After... In Praise of City Wilderness

I am spending part of this lovely summer evening sitting at a picnic table along the shore of a small lake. About 30 feet from me is a family of Canada Geese, the young goslings still covered in downy feathers but starting to show the color patterns that will forever... A friend of mine died today: George Carlin. He wasn’t a friend in the personal sense but we had a long history together. I don’t recall exactly when it was during my teen years that we first met but I do clearly recall what he was doing at the time; he was talking... I’ve been going to job interviews since the late 1980’s, trying to land that one perfect job. Or at least, that one job that was full-time, long-term and which doled out paycheques large enough to have me living in a lifestyle to which I could become accustomed. Alas,... There is an uncomfortable trend occurring in the field of environmental science these days; it’s the tendency of university researchers and scientific organizations to use volunteer field researchers to help collect data for their research projects. Now you may wonder...